What is March birthstone? It’s Aquamarine.

Origins of Aquamarine
Aquamarine is the birthstone for the month of March. The word originated in Roman times and is the combination of the words “aqua”, a Latin word which means water and the word, “mare” meaning sea. Together they form the word aquamarine and the color is a clear blue, like the ocean though the stones can vary from dark blue to light a blue-green color.

This birthstone also affected language. 2000 years ago Emperor Nero was believed to have worn glasses with aquamarine as the glass. The significance of this birthstone traveled far and wide until it reached the Germans. From then until now the German word for eyeglasses is Brille; Brille being a derivation of the mineral beryl.

Also called the poor man’s diamond because of its various cuts that are similar to the diamonds, Aquamarine is ranked the most flawless of all crystals and has standout transparency and clarity. It is this characteristic of the stone, in particular the silvers of Aquamarine, that made it useful for making glasses used to correct nearsighted vision.

Aquamarine symbolism in dreams
It is popular belief that if you dream of Aquamarine you’ll soon make new friends. And the healing properties of this stone is well known. Aquamarine has been found to be effective and has been used to alleviate pain and associated symptoms of ailments of liver, jaws, stomach and throat.

Another birthstone for March: Bloodstone
Bloodstones also known as Heliotrope is the second birthstone for the month of March. So far the majority of this stone used for commercial purposes have come from countries like India, Brazil, and Australia.

Color and meaning behind bloodstone
It might seem like bloodstone should be red but it’s often a green Chalcedony spotted with touches of red. However, it’s origins do have to do with blood. Legend holds that the stone formed when a Roman soldier pierced Christ’s side with a sword and his blood spilled onto a dark green jasper. Little wonder this birthstone is favored in religious circles and matters, especially those relating to Christianity and the cross.

And while ancient Alchemists used the bloodstone to treat blood disorders, blood poisoning, and in stopping hemorrhage, the Babylonians made seals and amulets off the stone. The stone was also the favorite of the Roman elites.

The Aquamarine birthstone color with varying intensities has hues ranging from deep blue to bluish green to yellow to red. The color is more intense in larger stones. And although pure beryl is colorless, when combined with iron can vary from pale blue to deep blue. Naturally occurring deep blue Aquamarine is rare and expensive, though the darker shades of the stone are easier to find and more popular than the lighter shades. When exposed to heat, any color of the Aquamarine gives the sought-after blue color.

When an Aquamarine is not being worn, it should be stored in a drawer or jewelry box. With repeated exposure to light, Aquamarine jewelry can fade. If an Aquamarine crystal, however, fades due to light exposure, it color can return to its original color with irradiation. 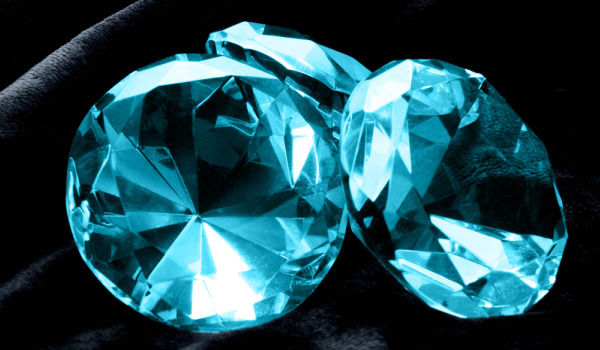 March birthstone rings are petite and delicate with stones that sparkle and shine. They come in several gorgeous and timeless knot designs of the beautiful mix of colors of gemstones and metals. A rose gold to go with an Aquamarine… a white gold with rhodolite garnet… absolutely stunning!

The cut, in particular, has a strong impact on how the metals compliments the setting of the stones.

Ring wearers have been particularly impressed with the quality and clarity of the stone (yes, the Aquamarine is a unique stone and merchants/manufacturers bring out the uniqueness and aesthetics of the stone with stellar craftsmanship). 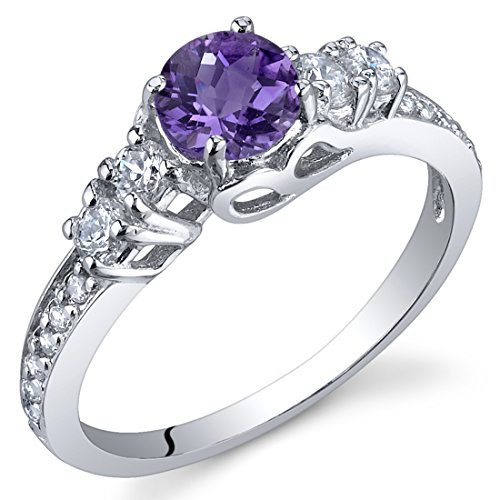 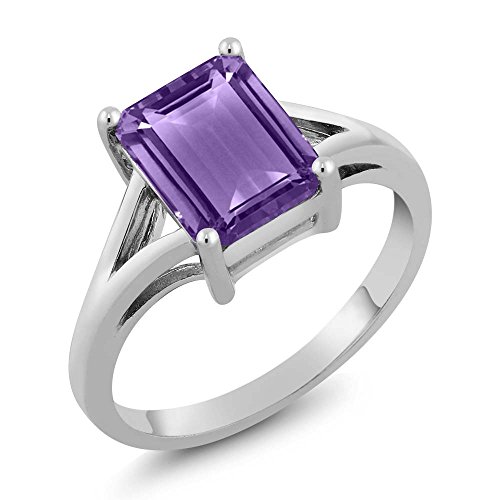 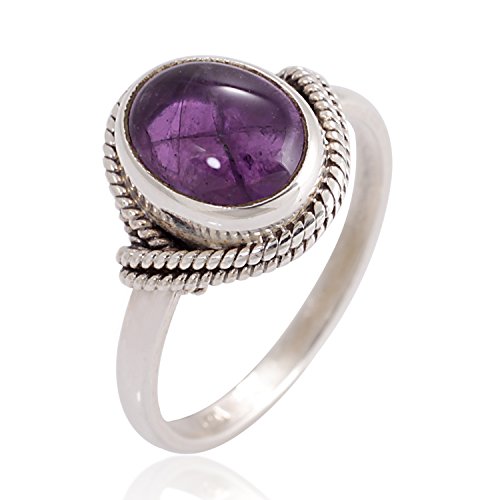 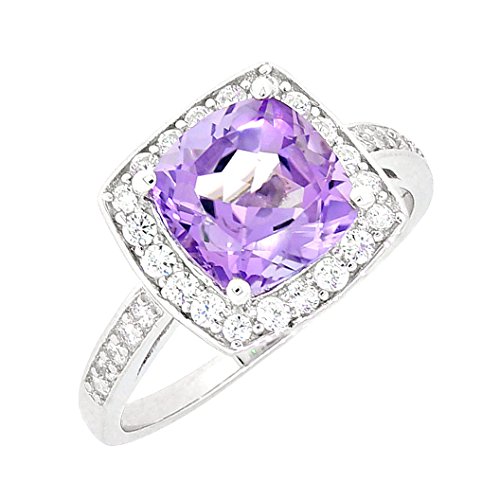 There used to be a couple of things ring wearers look out for in rings: an interesting band, a stone that does not stick out while catching on everything, and a single stone (because really the single stone of the Aquamarine on a band has proved to be just enough). So basically, a practical, simple but not boring ring. The march birthstone is all of these.

Be it a celebration gift from a company or an anniversary gift from or for a loved one, the stone of the Aquamarine is exquisite plus the settings of the ring are gender and customized to your personality and style. It’s a way to communicate, ‘thank you you’re cherished’.

At a distance, the Aquamarine stones on a necklace may appear to be colorless because of the size and tone of the stone. However, when it catches sunlight it does show off a little of that icy blue. March birthstone necklaces are add a cool touch to any outfit or occasion and are very classy.

A lot of people have found the perfect gift in this piece of jewelry. Anytime they wear the piece people admire it. The stones on the necklaces are vivid in color and gives that pop to a necklace. The stones show up well when set in metals such as gold or silver.

The march gemstone, which is often crafted into different beautiful necklace designs, is some of most favored jewelry. Notice that the last necklace below has March – generous. That is the word that we associate with this March gemstone and those who wear it. 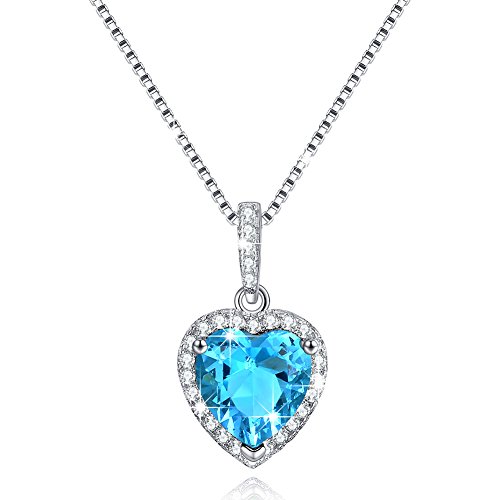 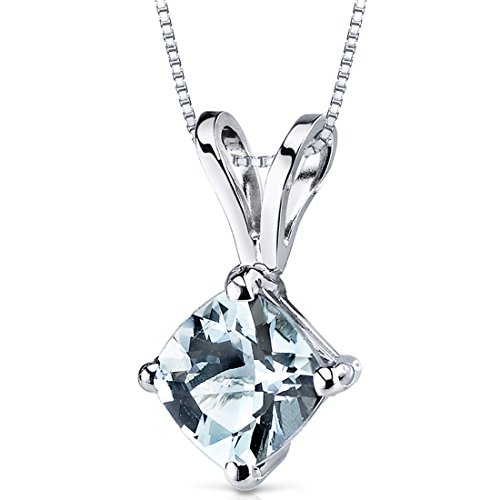 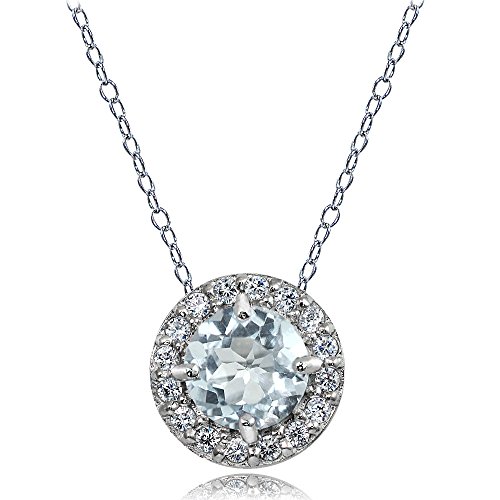 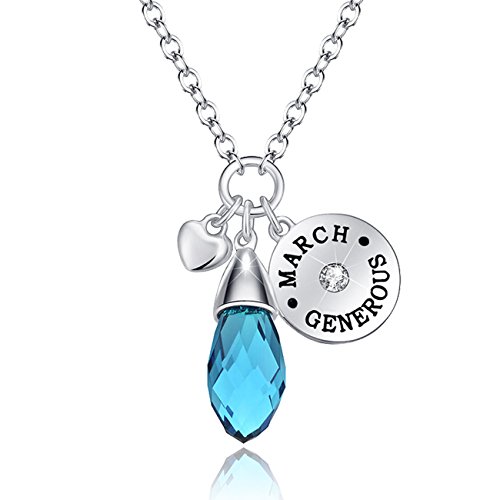 Earrings made with the March birthstone are beautiful. The workmanship that accompanied it make for elegant designs, suitable for different preferences and looks. These are dazzling and yet have a lightness also. 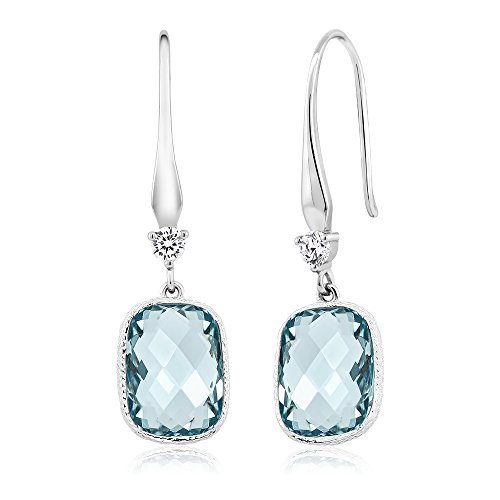 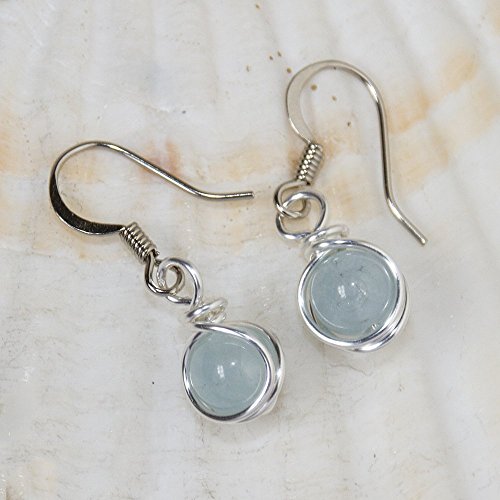 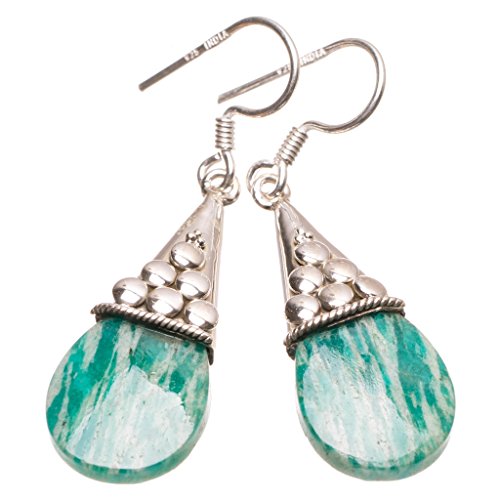 Were you born in March or just love the March birthstone? Whether you are or not, Aquamarine has great symbolism, meaning and choices in jewelry for all.